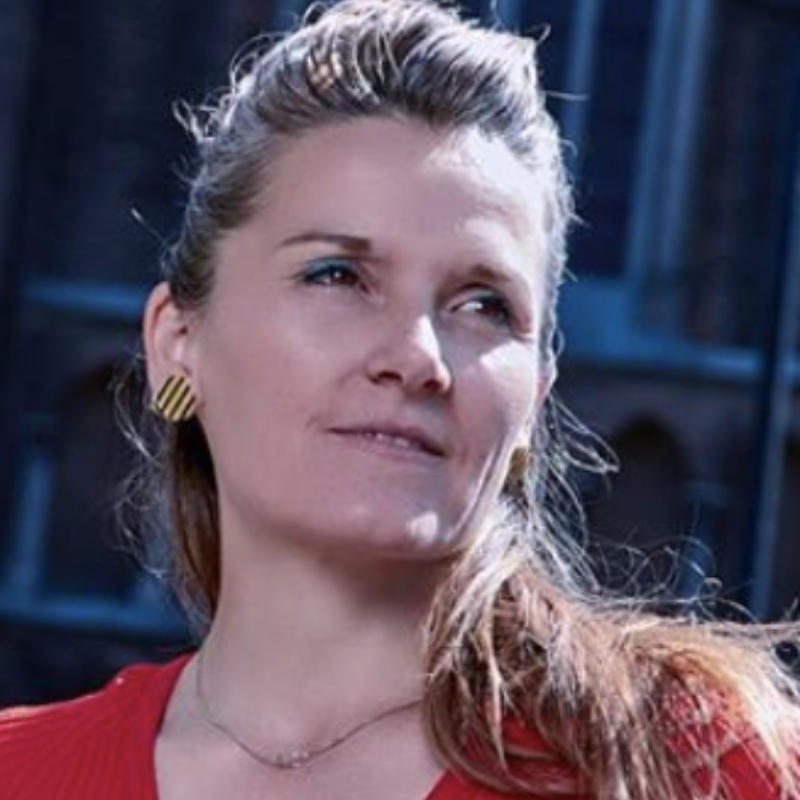 In 2000 she co-founded Vloeistof with Yuri Bongers and they have already made more than 30 productions, including location performances, dance expeditions, urban interventions, dance films and dance film installations. Anja shares her expertise in working in public space in masterwork shops, presentations and coaching at various Fontys Hogescholen programs, including Performing Public Space, COMMA, ArtCode and Bachelor Dance. Anja has been a curator at Kaapstad Tilburg since 2019 and since 2020 at Being There Festival (in cooperation with Dansstad Tilburg and Dans Brabant).

For Anja dance and performance art in public space is a form of social engagement, where the social, cultural, political comes together. The senses are paramount in her work and an accessibility that stimulates openness. There is playfulness, humor, but behind you sense an urgency to provoke direct live contact with each other.

“Anja has a strong visual perception and is a real go-getter. Anja is at her best when it comes to managing processes and enthusing people. She has a flexible mind which helps her to think in a solution-oriented way. In the meantime, Anja has built up a great deal of expertise in knowledge transfer and giving workshops. ” 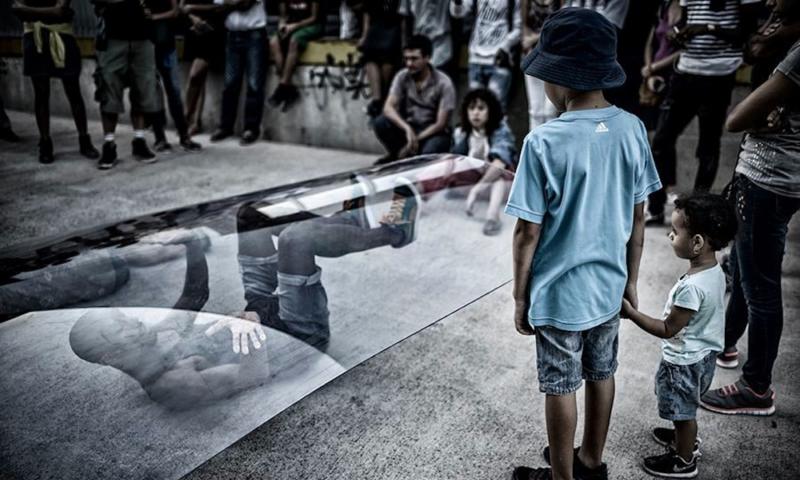 We will be waiting at the border 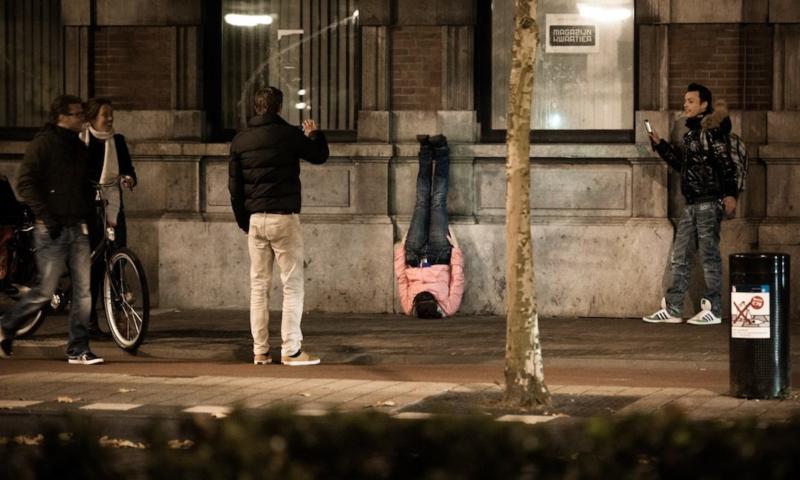 Welcome in the outside world 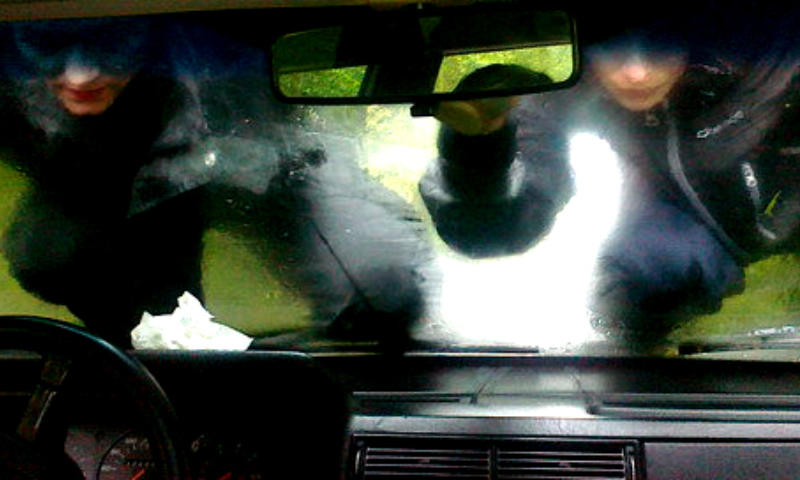 A Car with a view