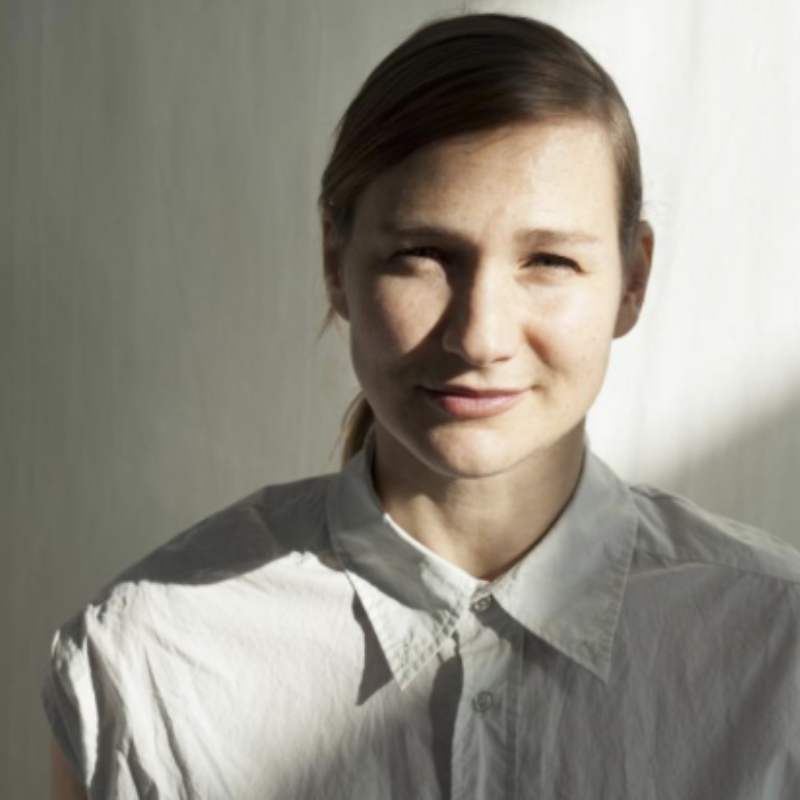 Keren Levi (Israel/1972) is a choreographer who lives in Amsterdam. Her company, NeverLike, has received a structural subsidy from the city of Amsterdam for the period 2017-20.

With elements such as dance, (live) music and video, her work is best described as interdisciplinary, core based on choreographic principles. Each work gets a unique, specific form that (on the surface) almost never resembles the other performances; Never-like. Over the years Levi has built a versatile profile as a choreographer with a body of works, including among others performances such as: Territory, Couple-Like, To Band, Up Side Down, The Dry piece, Clubbing, Footnotes (for Crippled Symmtery), Unmute.

In 2018 she created Otherland, a documentary-dance film based on an autobiographical story of vogue dancer Elvin Alejandro in collaboration with director Jan Pieter Tuinstra. 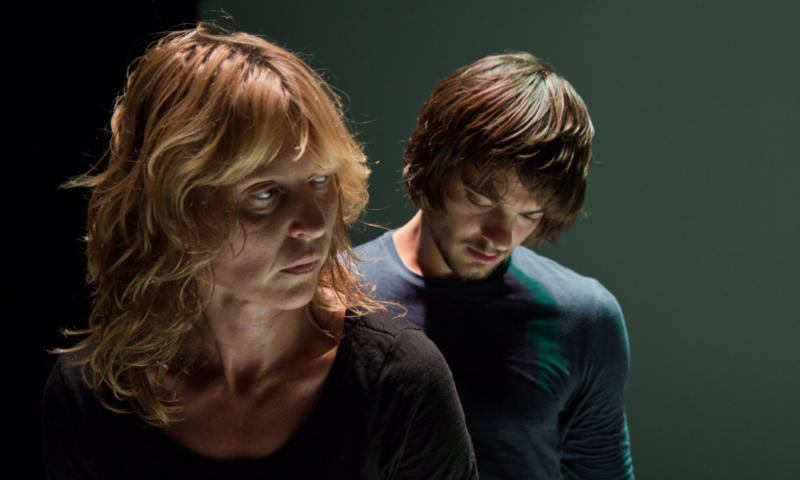 I love you but you hinder me