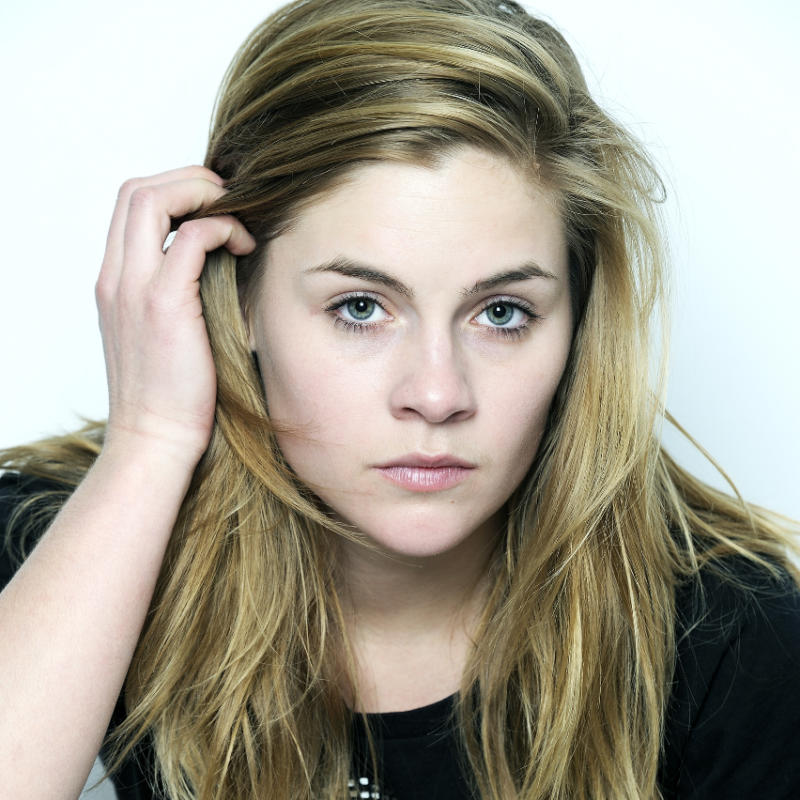 Marinke Eijgenraam is a Dutch modern dancer. She graduated in 2009 with a degree in Modern Theater Dance, Theater School, AHK.

After graduating, she became co-founder of the Tragic Trio collective with which she produced dance theater on the street and location. In addition, in her early years she played in shows for young people including 'Panama' by Andreas Denk / Plan-D and 'the Pain Paradise' by Wies Merkx, former Merkx and Dancers, and in 'Aya' 'Trip into Darkness'.

In recent years she has frequently worked as a performer for Boukje Schweigman / Schweigman & in the performances: Wiek, Zweep, Spiegel, the solo Legs and Tussen in 'Het Universum', and the short dance film 'Val' in the Point Taken, Cinedans series. She also played a role in the short dance film 'Hypnagogia', choreography Muhannad Rasheed director Frank Scheffer, and the film 'Nol King Ruter', choreography Suzy Blok, director Noud Heerkens.

With Vloeistof she worked in the show 'Death on the boat'.

In September 2013 she started the Mime Training Amsterdam, Theaterschool AHK, which she will shortly complete in July 2016. During her graduation year she directed the performance "Mortal" and "Displaced." 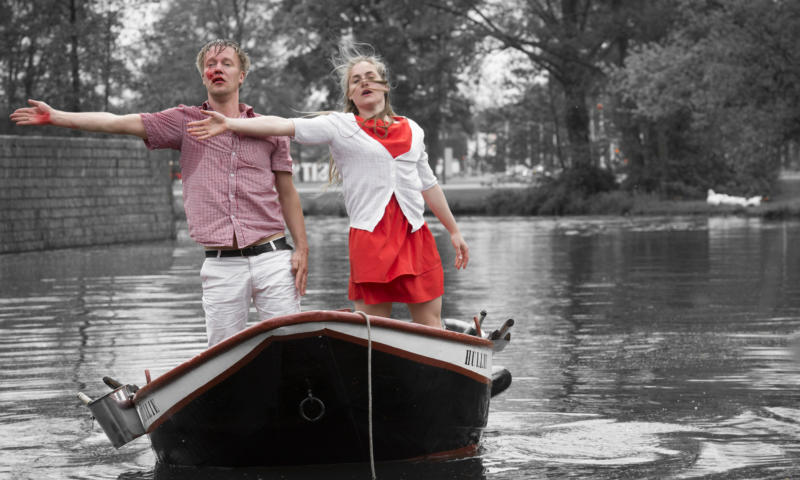 Death on a boat